We know that you want the best of both worlds.

We want you to have it! Languages and Cultures for Professions, also known as LCP, is a way for you to pursue a professional track degree without losing your connection to the world as a whole. Our LCP students love our program for its practicality, its flexibility and its possibilities. Don’t believe us? Hear it from them!

If you’re still on the hunt for more information, contact one of the LCP Student Ambassadors today!

Kari studied abroad for a semester in Cáceres, Spain. Here’s what she had to say about her experience.

Cáceres is an amazing city! I fell in love with everything as soon as I got there. The first night, I met Mercedes, my host mom. After she fed me supper, she took me on a walk through the medieval city. I could not believe that something built in the seventh century could still exist!

On Monday, I had a meeting with the people at the hospital for my internship, and I started working right away on Tuesday. My internship is a laboratory job in Hospital San Pedro. I started in the hematology lab, so I learned many new technical words in Spanish.

To those who are still deciding about studying abroad, just do it! For anyone out of state, studying abroad can be way cheaper than a semester at ISU, especially if you apply for scholarships.

When else are you going to have a time like this to explore? 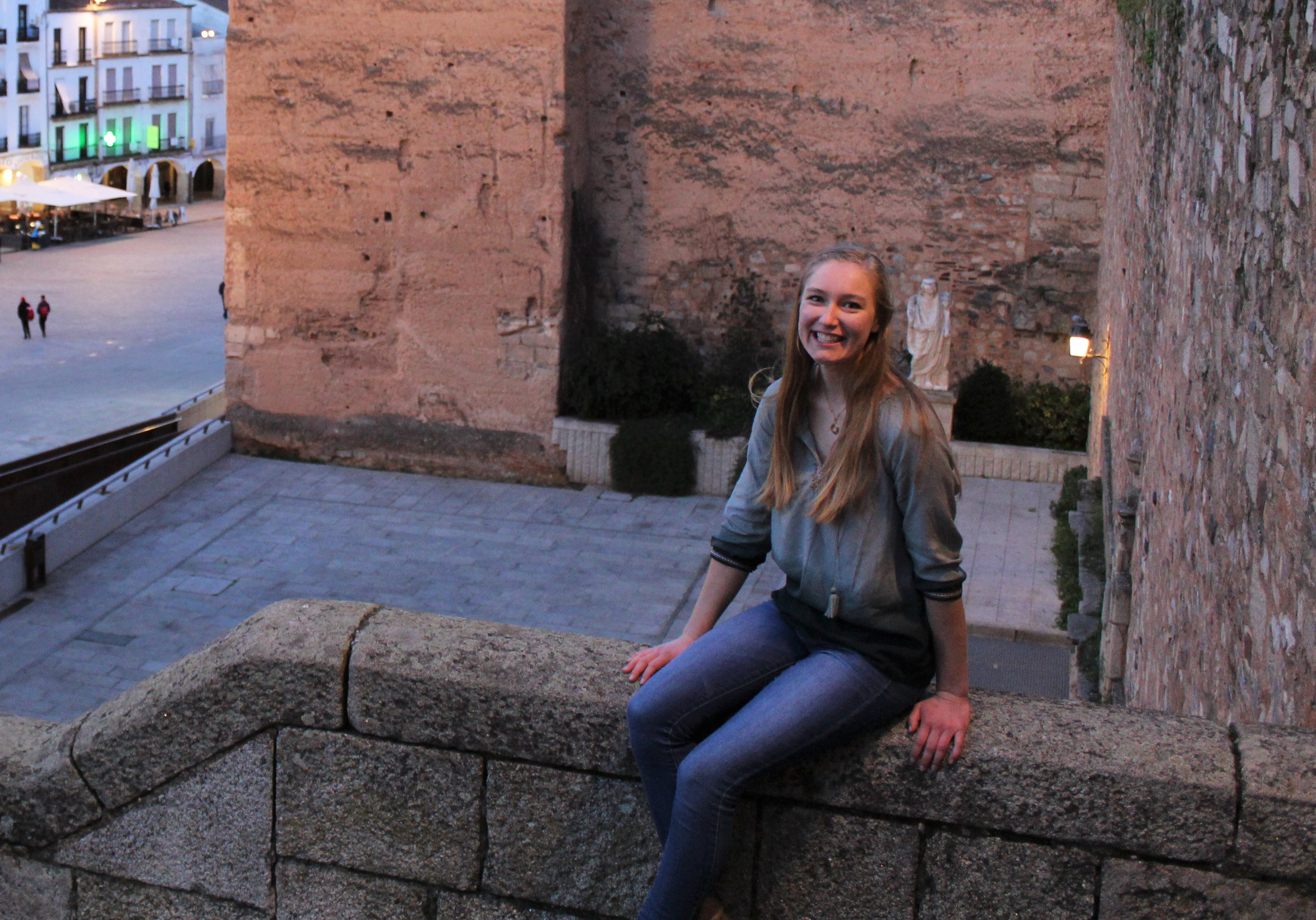 I chose LCP because I love the Spanish language. Having two other majors, I did not think that I would be able to fit Spanish in my schedule between my required class. LCP has allowed me the flexibility to pair it with both of my majors, so I can continue my learning!

I plan to spend a semester in Cáceres, Spain in Spring 2021. I could not be more excited for the immersion and experiencing a new culture!

For my future career, I hope to go to Spanish-speaking countries and help lower food insecurity through agriculture practices. 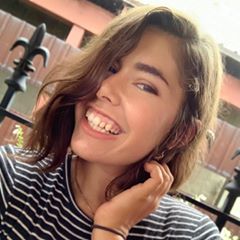 LCP was one of my favorite things about Iowa State! Being primarily an accounting major, I was only expecting to get a minor in Spanish. However, after learning about the LCP program, I was able to get a major in Spanish AND study abroad AND graduate on time in four years!

LCP has opened so many doors for me, including interning abroad. I learned so many language skills when it comes to working with others that are culturally different from me in a business environment.

Studying abroad has been, by far, my favorite experience in college!

*Psssst… want to hear more from Maddie? Check out her blog!* 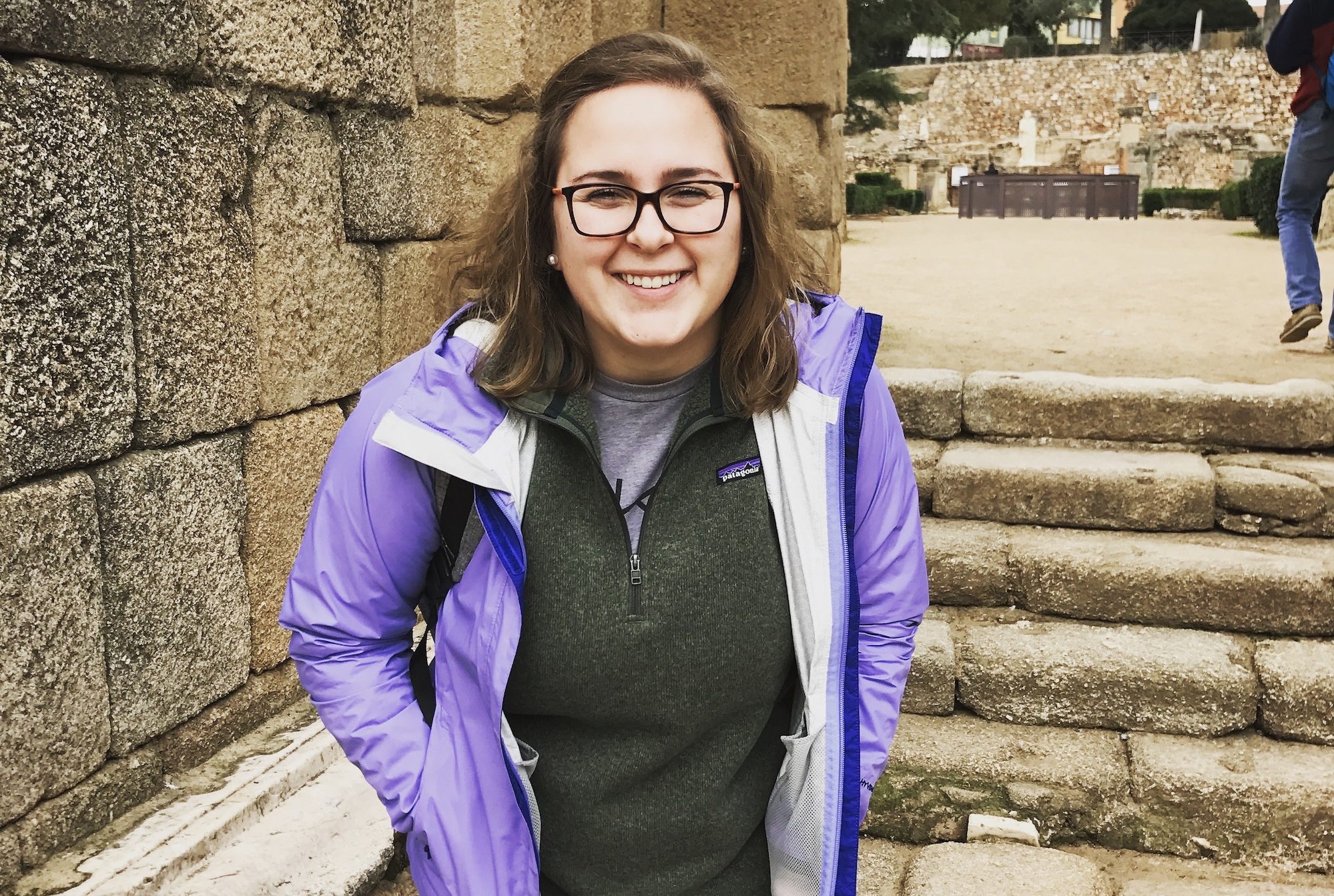 Make a deal with CoB