Portuguese is the seventh most widely spoken language in the world as of 2018.

Due to historic ties, Portuguese is also extensively spoken in Goa, India, Macau, China, and Sri Lanka. You might find yourself needing your Portuguese skills in South America, Europe, Africa or even Asia!

How will this Portuguese course help to prepare you for a future career?

Portuguese is one of the languages the US National Security Education Program recognizes as a language of national need. The US Department of Education Foreign Language and Area Studies also includes Portuguese as part of its initiative to promote professionals to learn the language. This national push to encourage the study of Brazilian Portuguese is due to the importance of the Brazilian market, the immense strength of the Brazilian economy, and Brazil’s leadership role in Latin America politics.

Portuguese helps you learn Spanish and other Romance languages.

Did you know that Portuguese and Spanish are closely related? Most people do not know how similar these two languages are. They share an 89% lexical similarity.

The words do not always sound or look precisely the same in Portuguese and Spanish. Yet, if you study Portuguese your hard work will also go along way to help you learn Spanish. The same way, if you already know Spanish, you will be developing Portuguese in a much faster pace.

Hear from our current and former students what they liked about our classes. 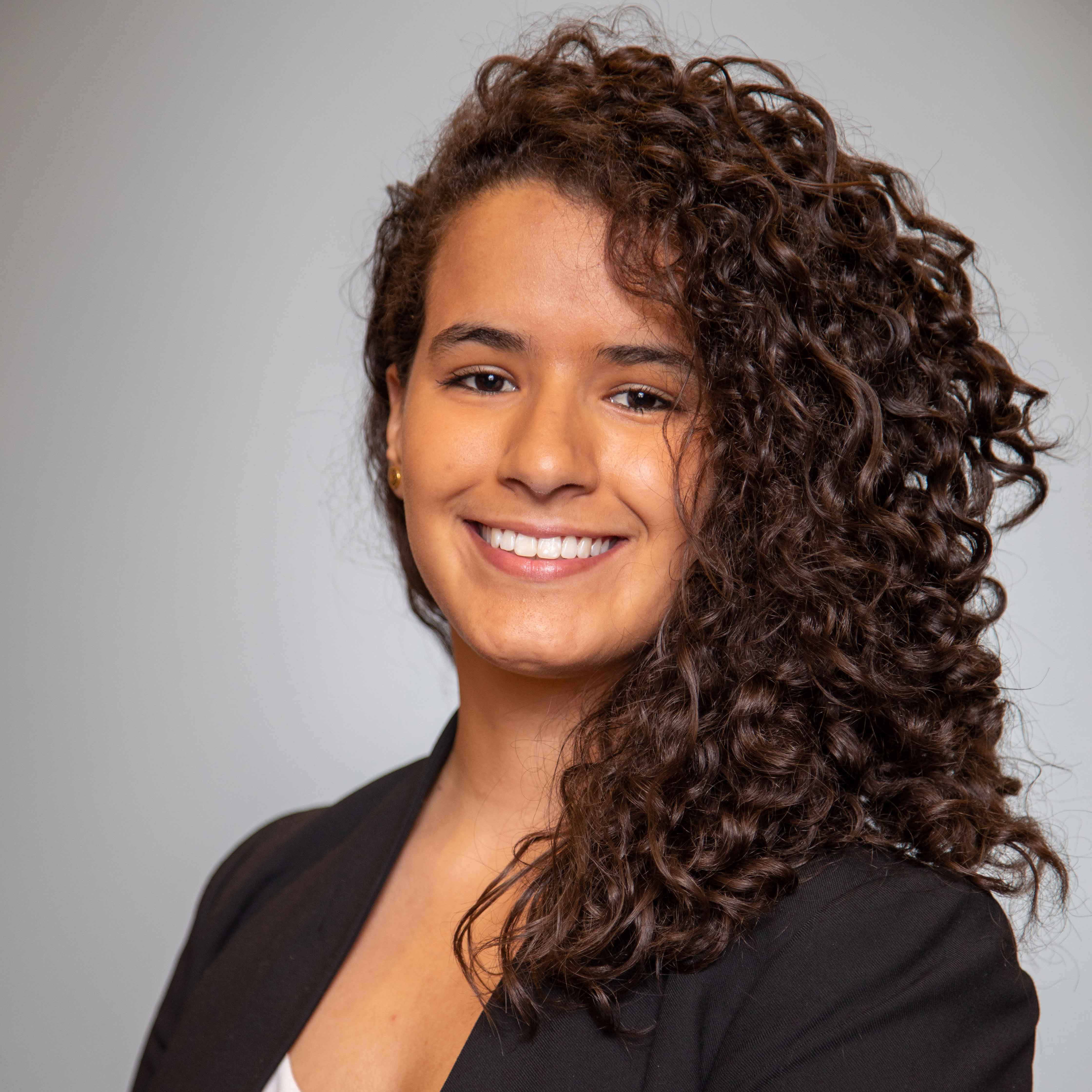 I took PORT 111 because I have always wanted to learn and master a third language. Knowing English, Spanish, and now Portuguese allows me to communicate with the majority of the people on this side of the world, and that is something that really fascinated and motivated me throughout this course. I entered this course knowing zero Portuguese, and now I can say I am able to identify, understand, and engage in conversations with native speakers. 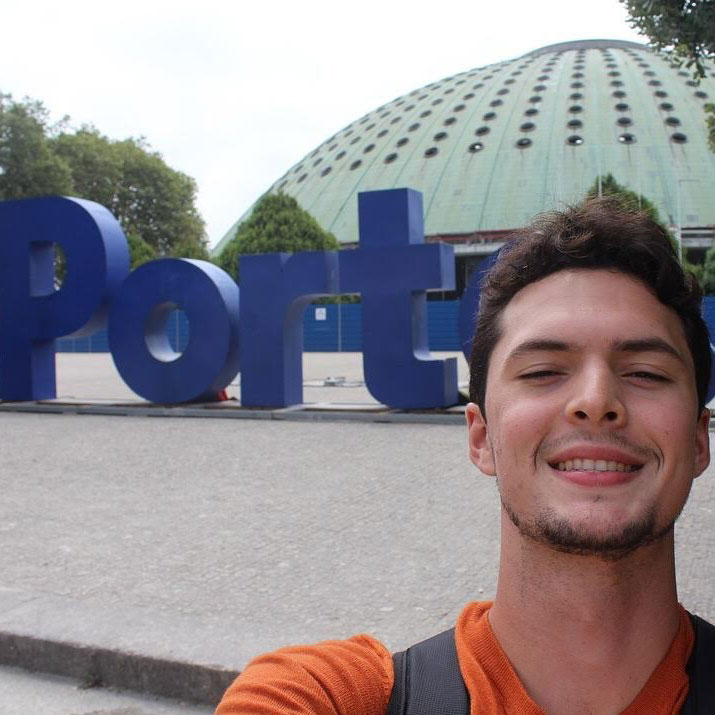 Portuguese and lusophone (Portuguese-speaking) cultures have some hidden treasures around the world. Not everyone readily knows about them, but once you do, you will notice how influential all these cultures are. Taking Portuguese served as a break from my major and all the theoretical and studio classes, and I know that I am not the only one that might want a break from their major. So, why not give it a try? One way or another, it will seriously help you in your academic and professional career. 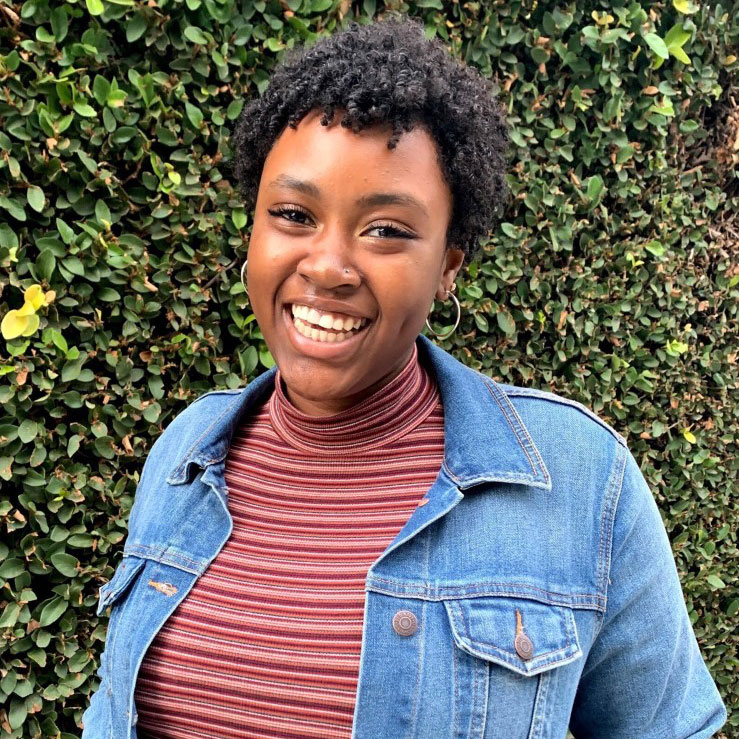 PORT 111 has been one of the best classes I’ve ever taken at Iowa State. Fabi is a wonderful professor that goes out of her way to find the best ways to help her students learn while building a community in the classroom. As a Spanish major with an interest in Latin America, this class will be so useful for me in my future endeavors, and I plan to continue studying Portuguese. My favorite memory is when we had a Carnival celebration and we all ate pão de queijo and danced around the classroom. Overall, it is an amazing class and you certainly won’t regret taking it! 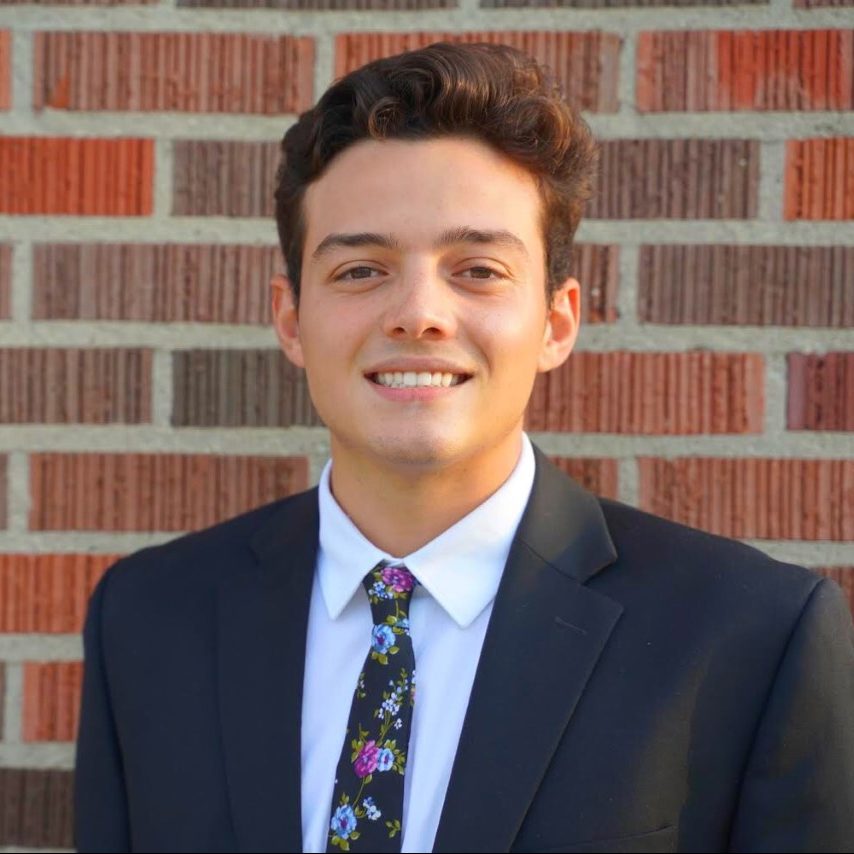 Both PORT 111 and PORT 375, have provided me the opportunity to learn about Brazilian culture, the Portuguese language, and other lusophone countries, all while being able to mold the course content to my personal, academic, and professional interest. Both courses truly provide an academic experience like no other, where I was able to further understand topics related to my major, agricultural business, that I otherwise would not have been able to.

PORT 375: Brazil Today is a fabulous class. What a delight it was to attend class and interact with Professor Depaula. Learning about the largest and perhaps most important country in Latin America was interesting and useful. If you know a little Spanish, spending one day a week studying Portuguese will demonstrate how easy it can be to pick up a third language.


Check out our full list of courses we offer on the ISU Course Catalog, and see this semester’s courses on the ISU Schedule of Classes.